Waiting for a different train 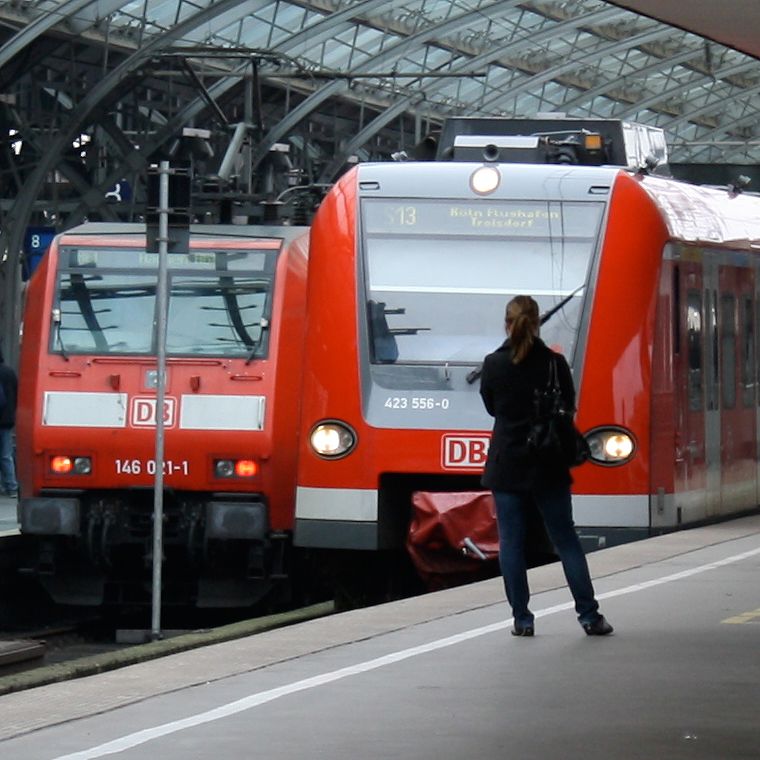 Taking pictures of scenes with random people in public places isn’t really something I’ve tried before, but the contrast between the near-black and the traffic red here looks interesting, I think. Apparently the S13 to KÃ¶ln Flughafen (Cologne Airport) and Troisdorf wasn’t the right one yet…

The 146.0 to the left looks a little impaled by the sign there, which is unfortunate, but since it’s main job here was to provide more red, I think it’s acceptable. As you may have been able to guess, this was taken in Cologne central station.