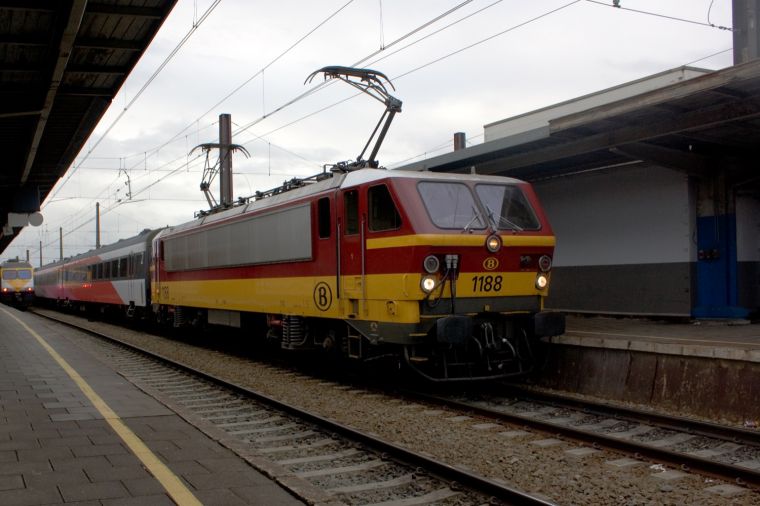 Returning to Brussels South (i.e. Midi) after a tour through the city, I had some time on my hands, and interestingly found this. The SNCB/NMBS HLE 11 is the locomotive normally used of the Benelux-trains between Brussels and Amsterdam, instead of the HLE 28/E 186/Bombardier TRAXX 2E F140 MS. A problem with it, though, is that itâs old, worn and unreliable. Hence, both NS and SNCB/NMBS have an interest in replacing it with just about anything pretty quickly. It does have the advantage of working with the dutch cab cars used on the train, however, while the 28 has to shunt around at every end.